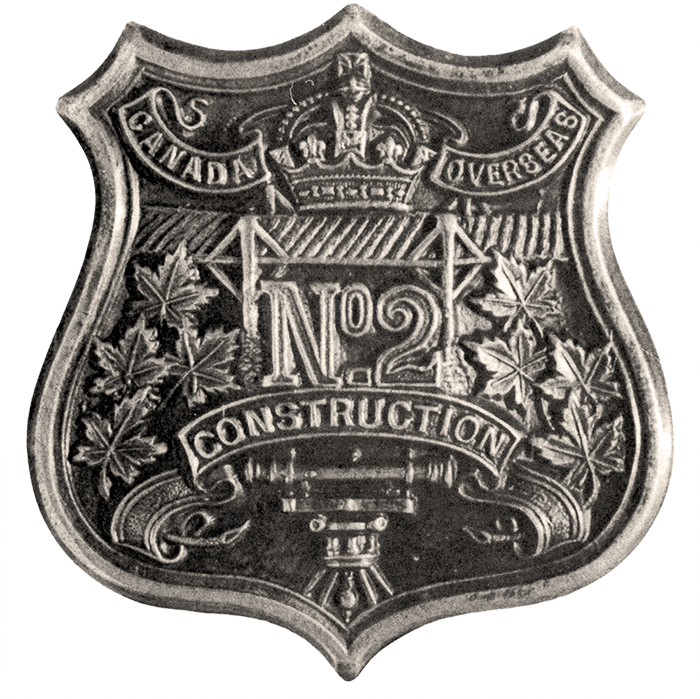 Federal Apology and other events will honour No. 2 Construction Battalion 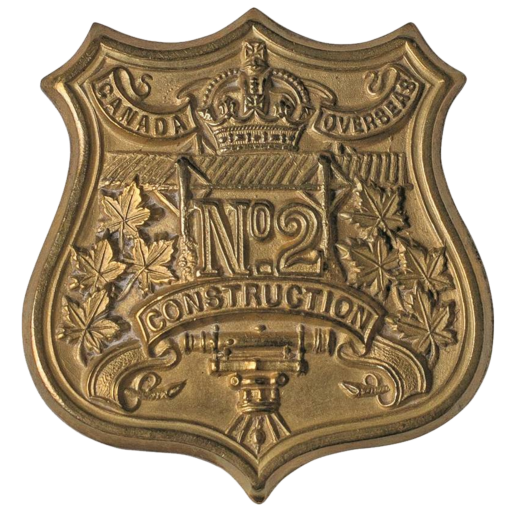 Federal Apology and other events will honour No. 2 Construction Battalion

(Halifax, Nova Scotia) The Black Cultural Centre for Nova Scotia in collaboration with the Department of National Defence will be holding a series of events in Honour and Remembrance of the No. 2 Construction Battalion, beginning on July 5th, 2022, and most notably an apology from the Federal Government on July 9th.

Events to include the update of the National Historic Sites and Monuments Board of Canada monument in Pictou by Parks Canada, a new interpretive display at the Black Cultural Centre, and the much-anticipated National Apology by the Government of Canada. This apology will be made to the relatives and descendants of the members of No. 2 Construction Battalion that served with distinction in the First World War but faced anti-Black racism.

These events will occur one hundred and six years following the formation of the historic Battalion in 1916.

The event will be broadcast live across Canada on Eastlink Community TV our host broadcaster. (Eastlink TV serving: Nova Scotia, PEI, Newfoundland, part of Ontario and Alberta as well as Delta and the Sunshine Coast in B.C.) and online at www.no2-cef.ca

In August 1914, tens of thousands of men across Canada rushed to their local recruiting offices to enlist and fight in the First World War. Many Black men who attempted to join found out very quickly they also had to fight the spectre of anti-Black racism. Some men were told that “this is a white man’s war” and others that “we’ll send for you when we need you.” Throughout this appalling first contact with the military, Black Canadians were repeatedly told that many White men would simply not wish to serve alongside Black men in battle.

No. 2 Construction Battalion was officially authorized as a military unit on July 5, 1916. Recruiting began in the Maritimes on July 19, and later during July, the Battalion became one of the few units that was allowed to recruit across the country. (See Appendix A: Soldier List). The men of No. 2 trained in the use of tools, tactics and equipment in large open camp areas in the Towns of Pictou and Truro, Nova Scotia. In December of 1916, the Battalion was advised to prepare for service overseas as their services were urgently needed.

On Sunday, March 28th, 2021, 104 years after No.2 Construction Battalion deployed overseas, the Canadian Minister of National Defence, the Honorable Harjit S. Sajjan, announced that Canada would apologize for the treatment that the men in this Battalion faced. An apology for the racism and discrimination they endured before, during, and long after their service to Canada. In 2022 on March 28th a year later the current Canadian Minister of National Defence, the Honorable Anita Anand renewed the Government’s support for the apology to take place on July 9, 2022 in Truro Nova Scotia.

The Black Cultural Centre for Nova Scotia, established in 1983 is Canada’s first and largest Museum and Cultural Centre dedicated to Nova Scotia’s long standing Black history. The Centre has been instrumental in sharing the vision of the late Senator Calvin Ruck ensuring that the story of No. 2 Construction Battalion “the Black Battalion” was not forgotten. The series of events are a compilation of a collaboration between the Black Cultural Centre, the National Apology Advisor Committee, and the Department of National Defence.

Back to Latest News